Over the weekend, The Oval welcomed two of the top cricket teams, India and Australia, for one of the most anticipated games of the World Cup.

As our VIP guests entered The Oval, they were welcomed by culture, with spectacular dancers and drummers entertaining the supporters and creating an unforgettable atmosphere.

Inside The Green Room our VIP guests were welcomed with breakfast and refreshments on arrival whilst taking the opportunity to look out onto field and watch India and Australia prepare for the game ahead. Hospitality Finder Cricket Ambassadors, Kevin Pietersen and Darren Gough, spent the morning mingling with our guests and even shared some of their top cricketing tips!

Our incredible host for the day, Mark Durden-smith, introduced our cricketing legends on stage where they shared with the room their predictions on the game and who they thought would be winning today. Along with KP and Goughie, Mark introduced two former cricket players, Jonathan Trott and John Emburey who went on to share stories from when they played and what we could expect from India v Australia.

As the game began, our guests made their way up to their seats where they could watch the match with panoramic views of the field and a brilliant view from behind the bowler’s arm. What more could you want?

Up first to bat was India, with impressive performances from Dhawan (117) and captain Kohli (82) this contributed to their 352-5 target for Australia to chase down in the second innings creating a buzzing atmosphere amongst the Indian fans.

During the break, our guests returned to the suite where they were served a delicious 3 course meal accompanied by champagne while Mark searched the room doing shout-outs, birthday’s and introduced a couple of famous faces who was there watching the game with us today. Friends of The Green Room for India v Australia included Location, Location, Location presenter Phil Spencer and Green Room first timers Adil Ray from Good Morning Britain and welsh singer Cerys Matthews! He even managed to find the CEO of the global brand Cobra Beers, Karan Bilimoria CBE.

KP and Goughie took to the stage for preview of the game so far along with Michael Vaughan (who was supporting Australia), completing the panel. They spoke about previous games and what Australia would have to achieve to match up to the target set by India before guests made their way back up to their seats to watch the second innings.

Australia faced what would be a record-breaking World Cup chase but despite their best efforts, wickets fell quickly, and India won by 36 runs.

A great ending to the day for our Green Room guests, and to round it off, Mark announced the winner of The Green Room competition who will join us this September back at The Oval for The Ashes! 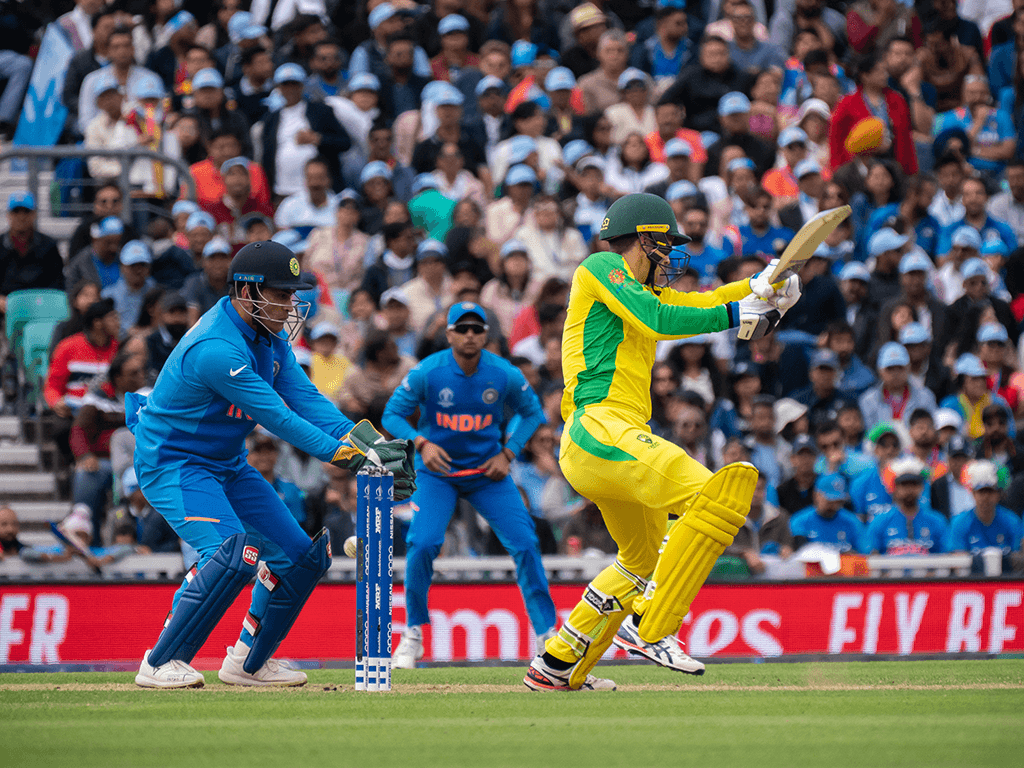 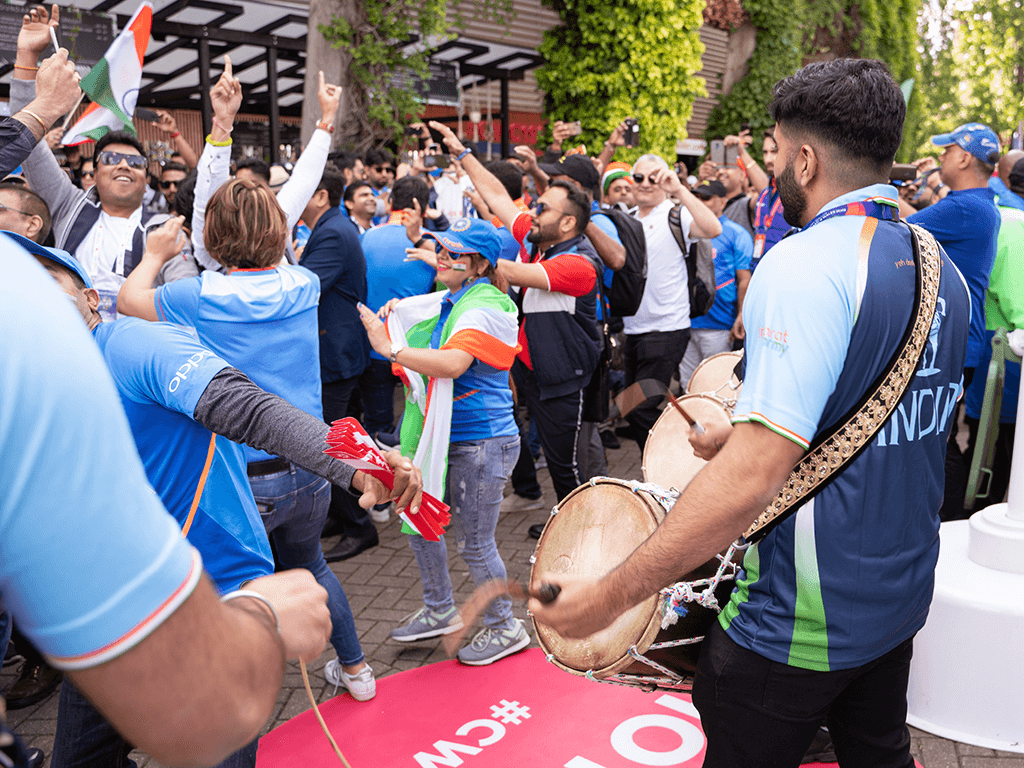 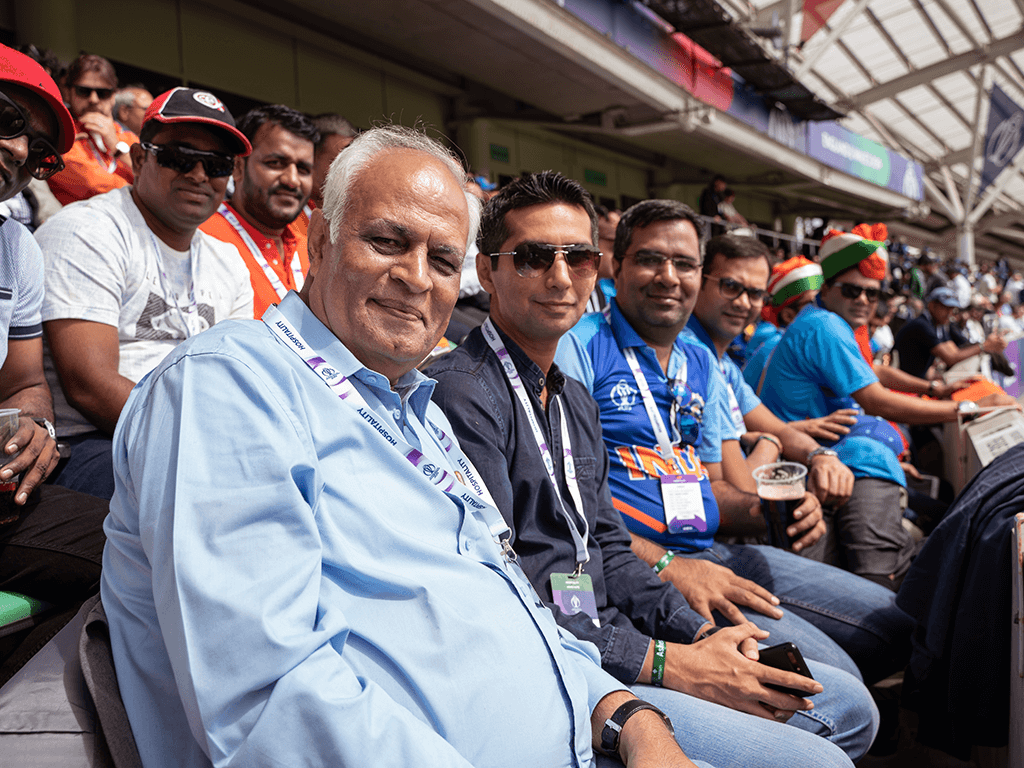 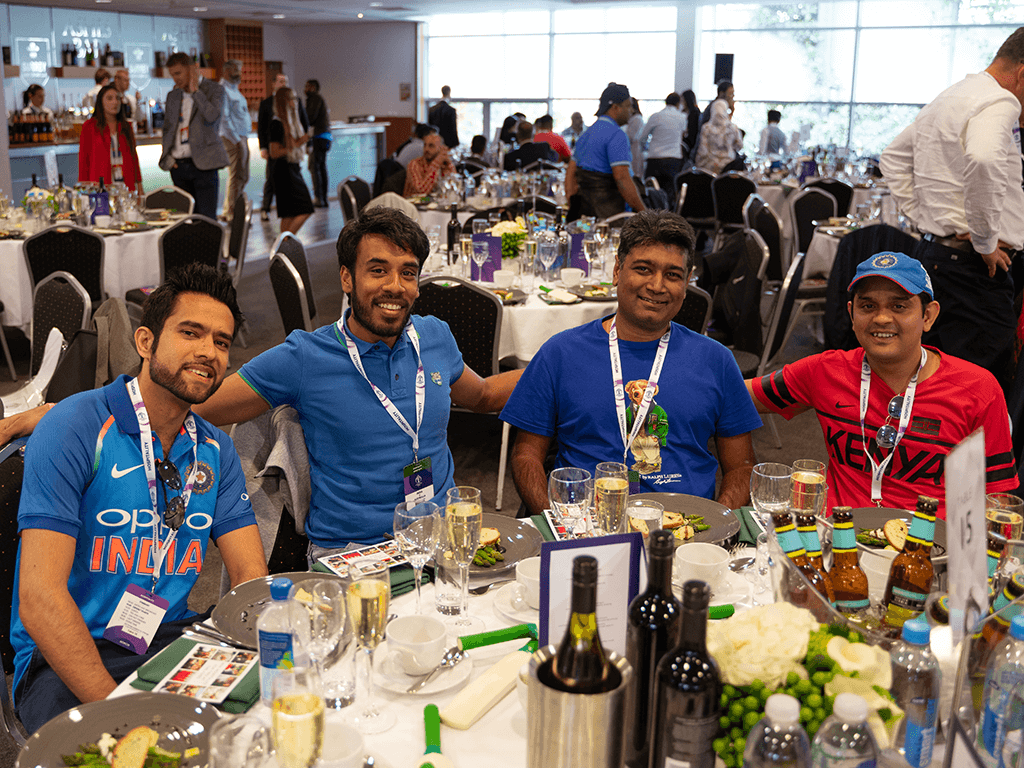 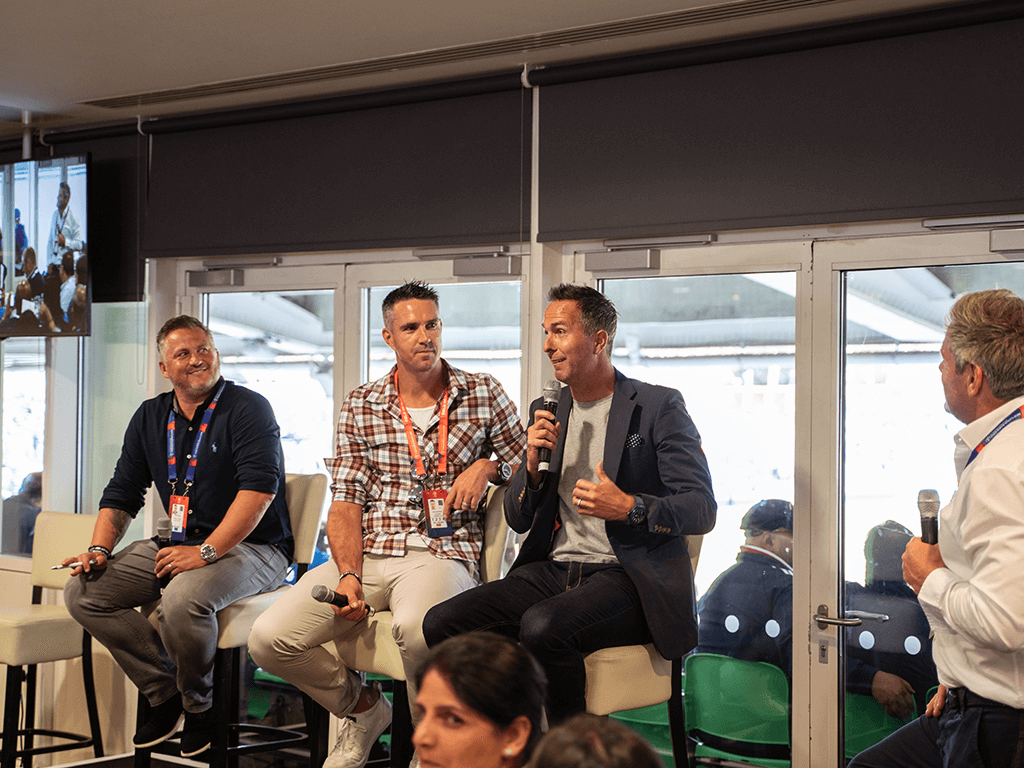 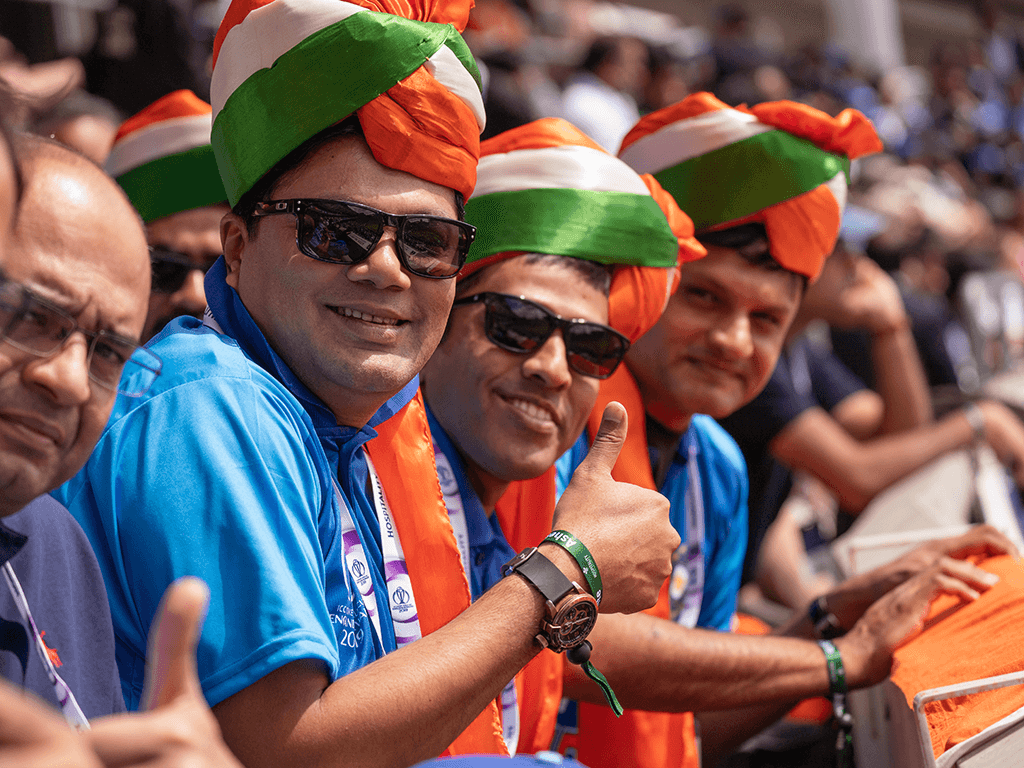 What does 'Plan B' mean for events?
F1 has a new World Champion
In Focus: The Green Room Live Christmas Event 2021
Your Christmas gift guide