The Green Room returned to The Oval for the opening fixture of the ICC Cricket World Cup 2019 where England faced South Africa.

Our cricket ambassadors Darren Gough and Kevin Pietersen MBE shared their thoughts on the first game of the season and their predictions on the upcoming game, as both England and South Africa warmed up behind them. Although Goughie was backing England to win this match, he thinks Australia will take home the trophy at the end of the tournament and win the ICC Cricket World Cup 2019.

Our VIP guests then headed off to their seats which offer fantastic panoramic views across the playing field from behind the bowlers arms. We bet they were glad that the sun was shining! We even saw a few pink arms and faces after being in the sun!

South Africa won the toss and allowed England to bat first. By the end of the first session England set South Africa a target of 312. Our cricket ambassador Jason Roy scored fifties along with team mates Joe Root, Eoin Morgan and Ben Stokes achieving the same.

After the first innings everyone returned to The Green Room where they enjoyed a three course gourmet luncheon, accompanied by Champagne.

Whilst enjoying their meals, Mark Durden-Smith welcomed two special guests onto the stage. Mike Gatting and Mike Procter, who both shared exclusive and personal stories from when they used to play, completed the Q&A panel alongside Darren Gough and Kevin Pietersen. Mark took the opportunity to go around and ask the panel any questions from guests and entertained the audience with stories and banter between panelists.

The final session on the field saw South Africa batting trying to hit England’s target, but eventually losing by 104 runs.

To end a brilliant day in The Green Room both Kevin Pietersen and Darren Gough shared a post match analysis where it was said that “Ben Stokes took it to another level with one of the best catches in cricket.” after his impressive performance and history making fielding.

We had a fantastic start to the ICC Cricket World Cup 2019 and we can't wait for The Green Room's return to The Oval soon! 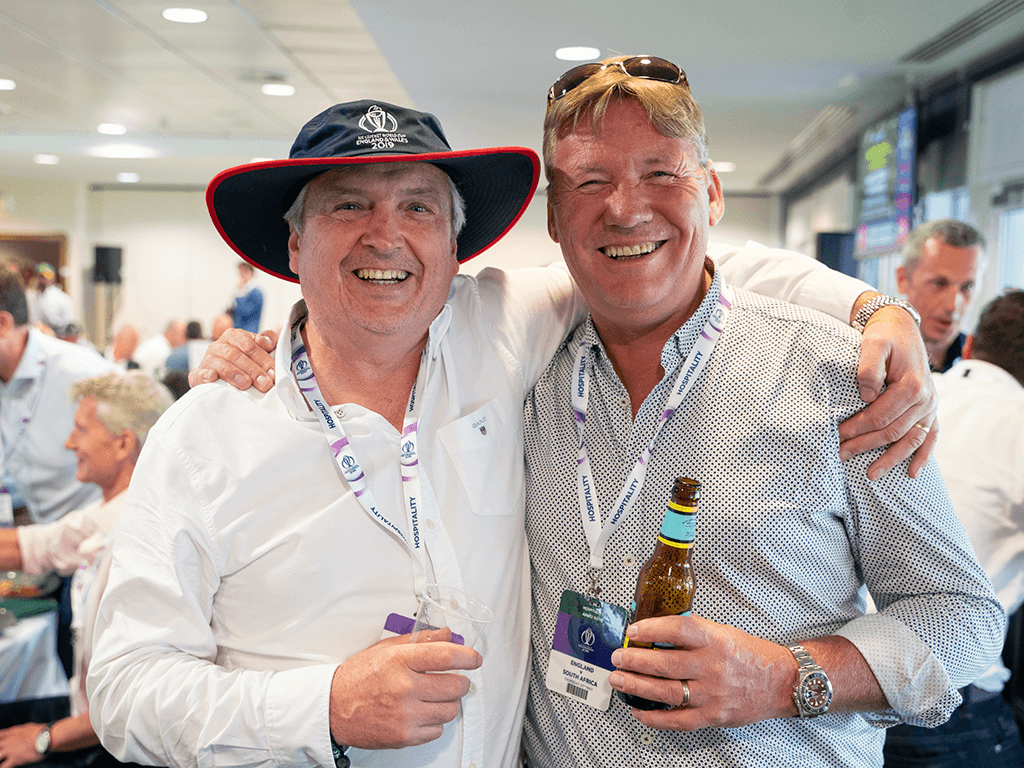 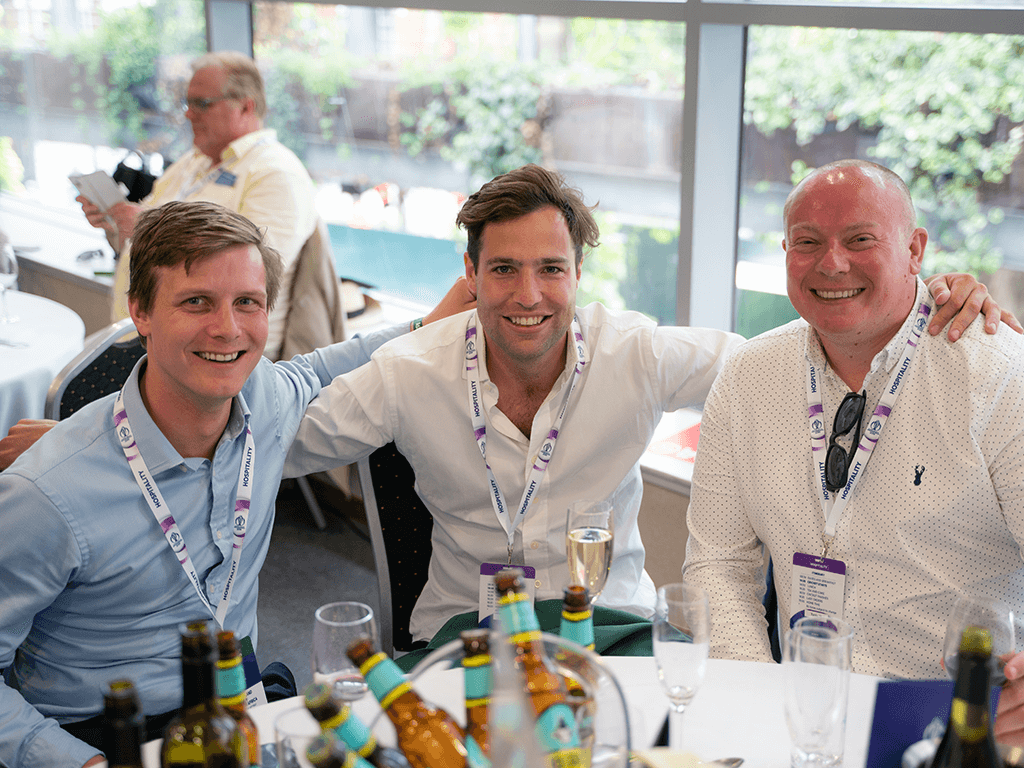 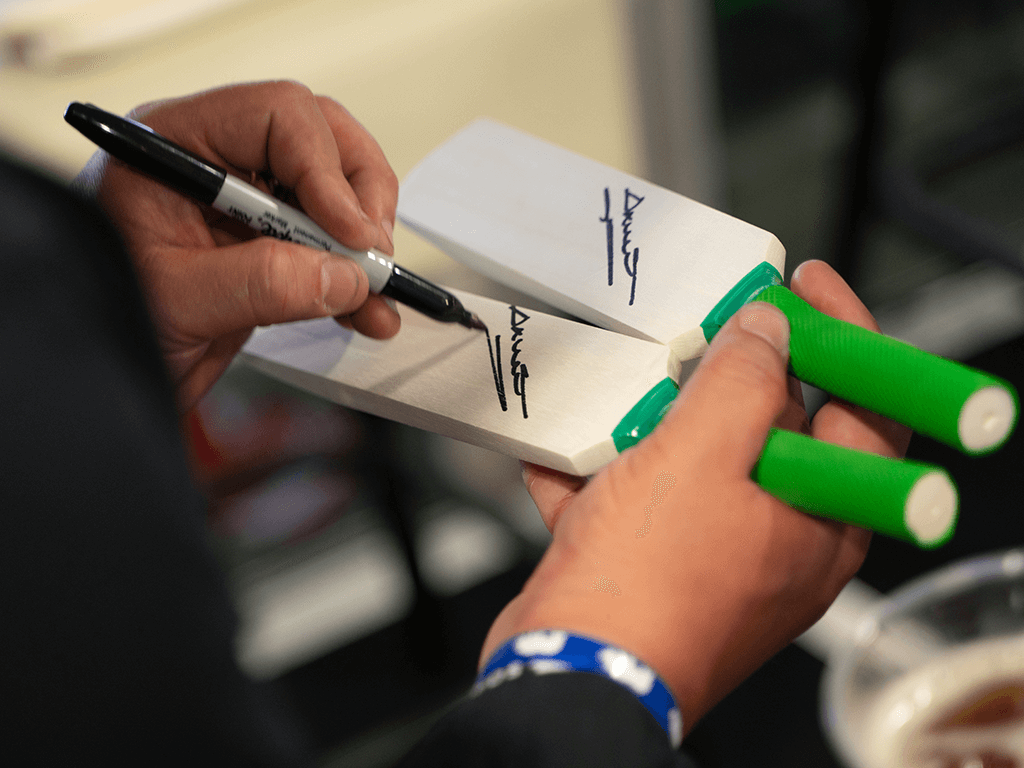 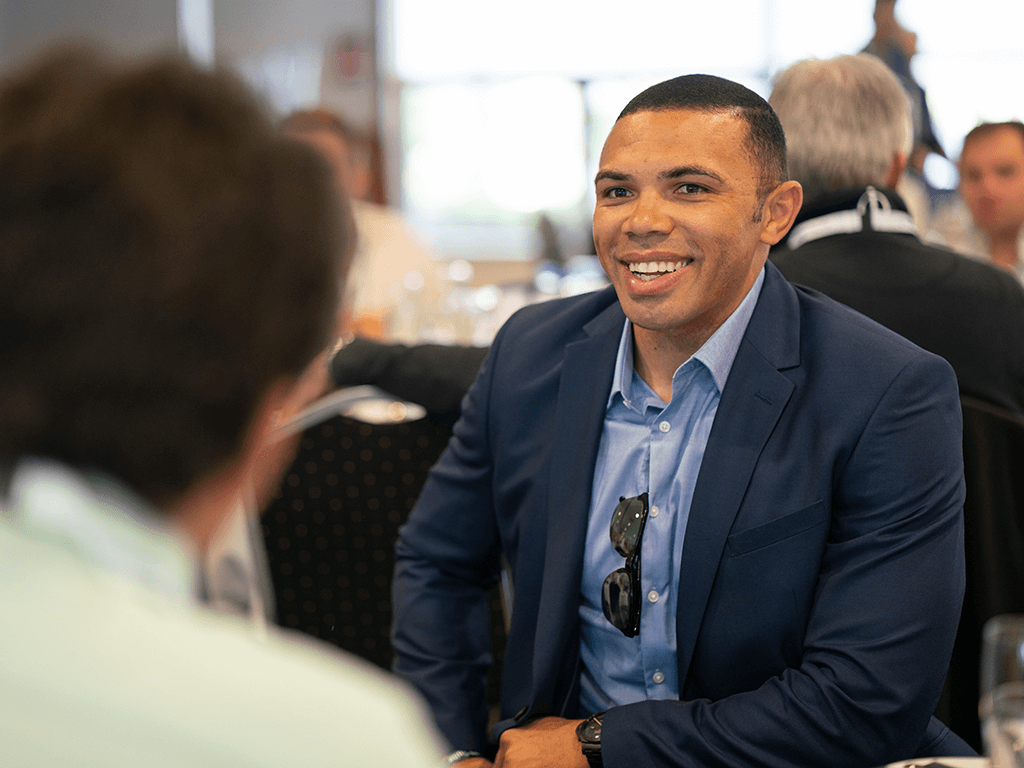 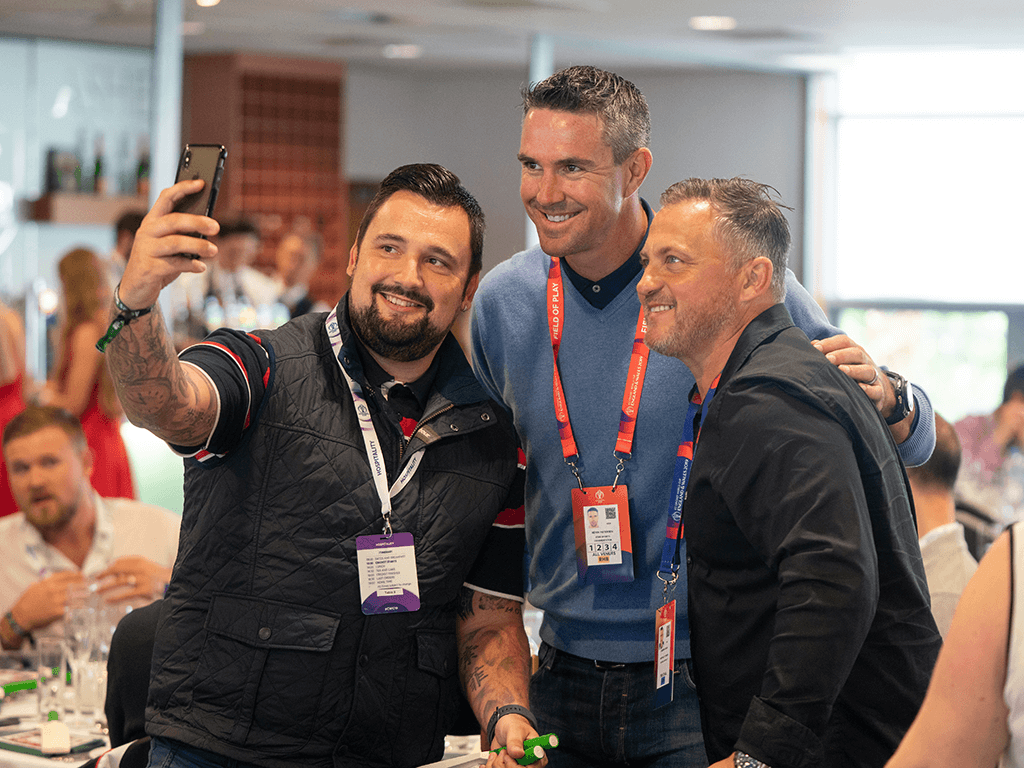 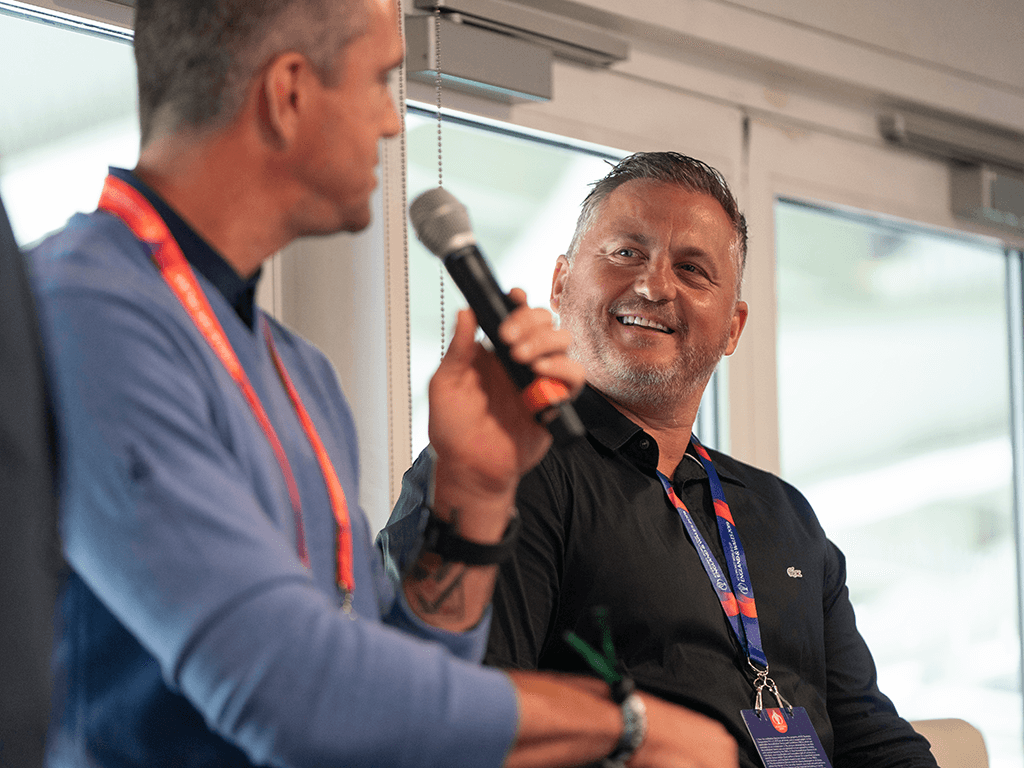 Introducing Ollie Dabbous inside The Green Room at Twickenham
What does 'Plan B' mean for events?
F1 has a new World Champion
In Focus: The Green Room Live Christmas Event 2021